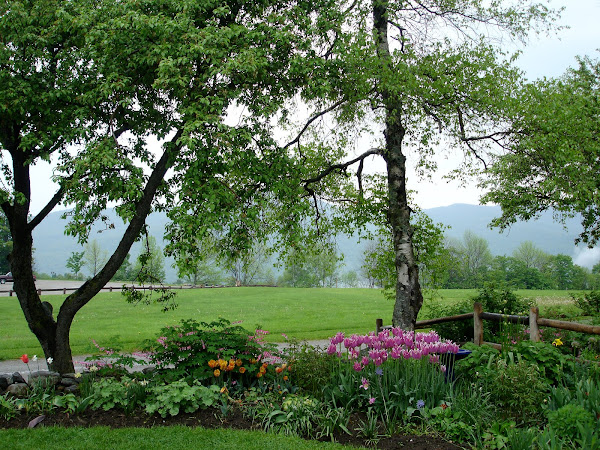 Loretta Boyett
Loretta Boyett is a Christian wife, mother, grandmother, retired educator, inspirational author, and member of American Christian Fiction Writers. She lives with her husband in Northeast Florida. Her debut novel, Deadly Betrayal, First in the Hidden Danger Trilogy, is an inspirational suspense-thriller with a touch of romance. It is available in eBook format on Amazon, iBookstore, Nook and most other sites where eBooks are sold, and in Paperback on Amazon.com.

Jessica Nelson: Her Writing Journey, First Publishing Contract, the Editing Process, and Her Debut Novel, Love on the Range 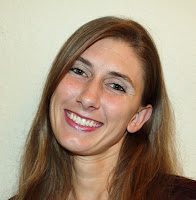 Jessica Nelson, in keeping with her romantic inclinations, married two days after she graduated high school. She believes romance happens every day, and thinks the greatest, most intense romance comes from a God who woos people to himself with passionate tenderness. When Jessica is not chasing her three beautiful, wild little boys around the living room, she can be found staring into space as she plots her next story. Or she might be daydreaming about a raspberry mocha from Starbucks. Or thinking about what kind of chocolate she should have for dinner that night. She could be thinking of any number of things, really. One thing is for certain, she is blessed with a wonderful family and a lovely life.

When I asked Jessica to share her writing journey with us, this was her response . . . in her own words:

"Thank you so much, Loretta, for inviting me here! I’m honored to post about my writing journey.

"Selling a book takes a lot of things, some within our control, some not. I think that’s the first thing every writer should understand. There are some things we have no control over, and when we get rejections, it’s helpful to distinguish whether they’re a result of our writing or something outside our control.

"The book I sold is the first manuscript I finished, but not the only one I’ve written. This thing has gone through the ringer over the years. I completed the rough draft in 2007. After a few read-throughs and one outside critique, I decided it was ready to submit to HQ's Love Inspired Historical. Of course, I could only sub a synopsis first. I did that and received my rejection months later. Writing wasn't strong enough, it said.

"I had started a new manuscript by then and decided maybe I needed professional help, so I submitted the story to HQ's critique service. I think that was the best thing I ever did. The critique came back and I tried fixing a few things but I was in the midst of my second story so editing was sporadic. Then in Jan of 2008 I found out I'd finaled with my second manuscript in a contest. I was overjoyed! The judging editor with Love Inspired requested my full. Months and months later, that was rejected but with an invitation to submit other work. I took the editor up on her kind offer and submitted another story. Rejected, but she implied that she still liked my writing and wouldn't mind seeing other work.

"By this time, I was working on my 4th manuscript and decided to start submitting the first manuscript to agents. I had a few requests but mostly rejections or no-replies. Finally, in mid-2010, I polished up my first ms (with the help of my wonderful crit group, which I think every writer should have) and subbed the synopsis to Love Inspired Historical (remember, I'd already subbed it in 2007 and been rejected). The editor requested a partial. Months later, a full. Then came a revision letter. I agreed with the editor's thoughts so I revised the MS accordingly. My new agent subbed the story and a few months later (2011), I received "the call". :-) I had more revisions to do, but that was fine by me! *grin*

"The moral, in my opinion, is to never give up and to be flexible with your stories. Even after signing the contract, I needed to make changes to my book. There was a scene that I’ve always loved but the editor never did. After tweaking and tweaking, I finally cut it. I didn’t want to do it but I realized that when it was cut, not much in the story changed. So in the end, it was an unnecessary plot point that didn’t add to the story.

"Through the edits, I’ve found the editors at Love Inspired are very nice to work with and want the best story possible. Don’t be afraid to change things in your manuscript! You’re a writer, imaginative and creative. Be bold with your words and stretch your imagination.

"Now that I’ve sold one book, the work doesn’t stop. I’ve been busy with edits, thinking up a new book, blogging and getting set up on various networking sites like GoodReads and Twitter."

Be sure to watch for Jessica's debut novel, Love on the Range, published by Love Inspired, scheduled for release in April 2012.

If you would like to congratulate Jessica, please leave a comment below.
Posted by Loretta Boyett at 8:18 AM